The National Blues Museum explores the Blues and celebrates the genre as the foundation of modern American music. From EDM to the Beatles, Blues has touched many artists’ lives. Its classic rhythm and storytelling have inspired music genres that are popular today.

Blues music has impacted many different genres of music that are popular today. Some of the most notable are country music and R&B.

However, Blues has touched on different more contemporary music types. For example, Electronic dance music (EDM) has recently started to merge with Blues music. The beginning of EDM came from the disco genre, heavily popular in the late 1970s. EDM grew out of disco music’s use of drum machines and electronic instruments to create synthesized rhythms. Some of these artists are heavily influenced by Muddy Waters and B.B. King. This new EDM Blues genre uses classic Blues songs and lyrics but changes it. The voices and guitars are reverbed and droned to make a sound that almost mimics the Blues style.

Lo-fi music features a production quality where imperfections can be heard in the recording. The genre emerged during the late ’80s and early ’90s. Lo-fi (lo-fidelity) quality comes from early Rock and Roll recordings and Blues music. WFMU DJ William Berger is credited with popularizing the term “lo-fi” in 1986. Lo-fi began to be recognized as a popular music style in the 1990s when it became also referred to as DIY music.

Blues has impacted many different musicians worldwide, but especially in Europe. The Northern Soul dance movement spread through England in the 1960s. The movement was pushed from the teens listening to American soul and Blues music. The songs that drove this movement had a heavy beat and usually a swift tempo. For example, a song called “Love Factory” became popular in England. Famous British invasion bands gained so much of an influence from Blues that some even re-recorded Blues songs and helped them find a new audience through appropriation. 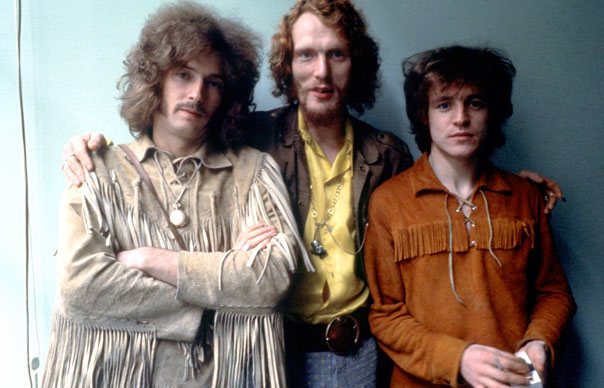